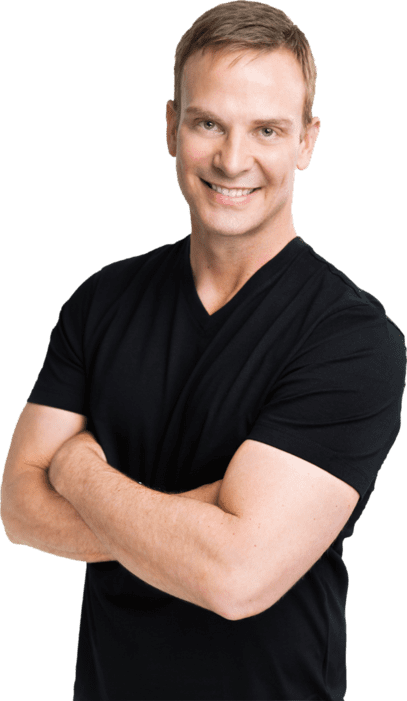 Dr. John J. Riehs was born and raised in La Grange, Texas. He attended Oklahoma Christian University and played on a tennis scholarship from 1990-1994. During his collegiate tennis career, he was named NAIA All-American, as well as NAIA Academic All-American.

After graduation, Dr. Riehs moved to Edmond, Oklahoma, where he practiced general dentistry as an associate in private practice. Five years later, he returned to his Texas roots and followed his passion for working with children. He pursued and received his postdoctoral certificate in pediatric dentistry at the University of Texas Health Science Center in San Antonio in 2007. After graduation, Dr. Riehs returned to Dallas to start his pediatric dental career and raise his children, Jacob and Hayden.

Dr. Riehs is currently a member of 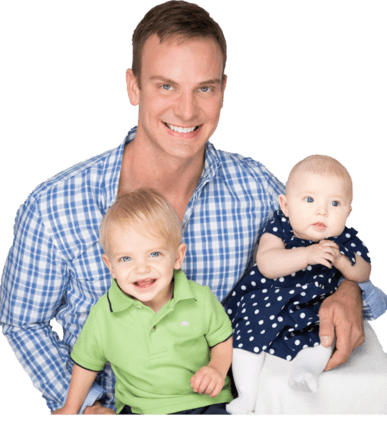